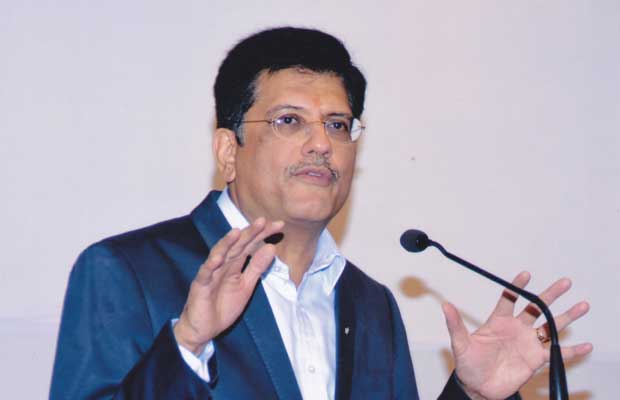 Piyush Goyal, Union Minister of State (IC) for Power, Coal, New & Renewable Energy and Mines addressing a media event informed that Coal India has set a target to replace about 15 million tons of imported coal with indigenous coal in the next six months. On sideline of the event he said “apart from shifting to renewable energy, we are focusing upon distributed energy production, where consumers themselves can start generating power.” The minister added “in fact, the rooftop solar power programme will be expanded to 300 MW today to the 40000 MW in the next six years. It will not only provide energy security but will also give support to the thousands of people living in areas inaccessible to grid based power supply.”

Discussing the problem of climate change, Goyal reiterated that India believes that fighting climate change is a global responsibility. But having said that, it is imperative that the world strives towards sustainable lifestyle wasteful usage of energy is a big concern today.

He said, “We are very concerned to see how the developed world is going to respond to this challenge in terms of demand side management of their consumption.”