Power Ministry achieves the target of electrifying 7,000 villages in the current fiscal 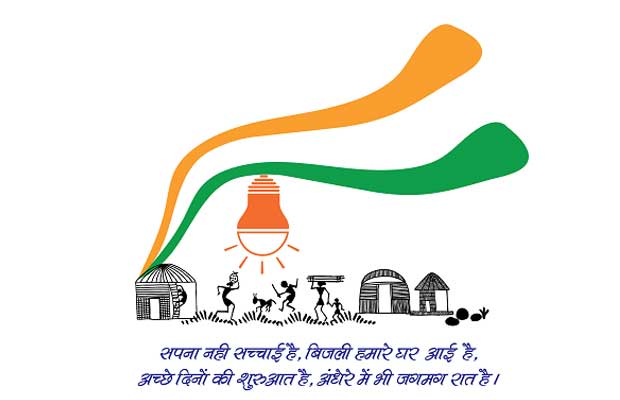 The Power Ministry on Monday said it has achieved the target of electrification of 7,000 villages in this FY2016.

During last week (from 21st to 27th March 2016) 196 villages have been electrified across the country under Deen Dayal Upadhyaya Gram Jyoti Yojna (DDUGJY), of these electrified villages, 75 are in Assam, 22 in Arunachal Pradesh, 22 in Bihar, 20 in Chhattisgarh, 16 in Odisha, 16 in Jharkhand, 11 villages in Uttar Pradesh, 9 in Madhya Pradesh, 4 in Manipur and 1 in Rajasthan.

To accelerate the progress further, a close monitoring is being done through Gram Vidyut Abhiyanta (GVA), the Ministry is also taking various actions like reviewing the progress on monthly basis during the RPM meeting, sharing list of villages which are at the stage of under energisation with the state Discom, identifying the villages where milestone progress are delayed.