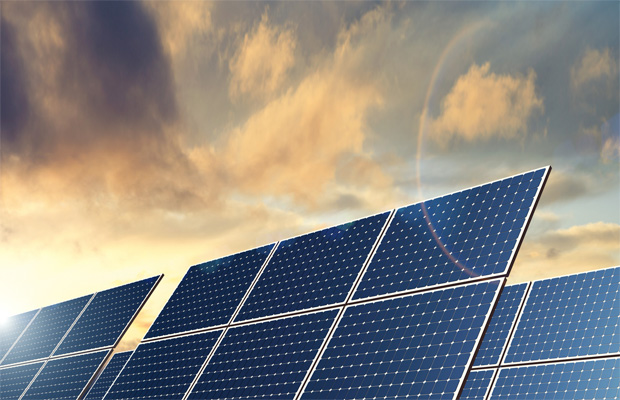 NTPC has announced that power generation has started from its 200 MW NP Kunta ultra mega solar power project at Anantapur in Andhra Pradesh.

In the last Plan period, it added 9,610 MW capacities. The company has set a target of adding 11,900 MW capacity during the current Plan period ending in 2016-17. NTPC aims to build generation capacity of 128 GW by 2032 with a lot more emphasis on renewable energy.