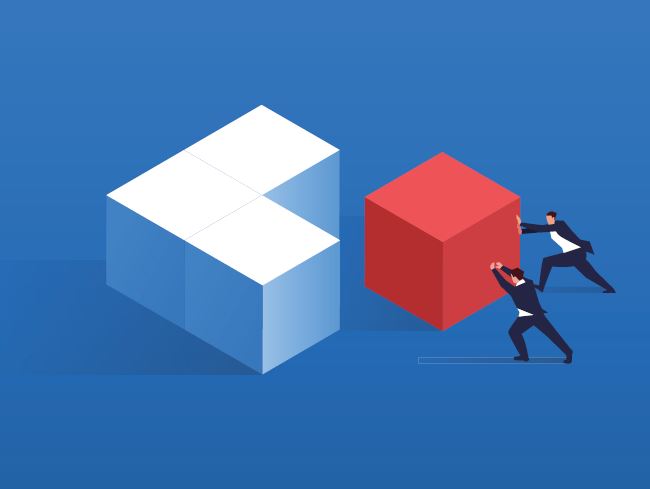 Saudi power equipment major Alfanar has made a formal entry into India’s energy sector through its 100% acquisition of wind turbine OEM Senvion India from Senvion GmbH. The acquisition was made through Global Renewable Energy Development Holding Company Limited (GREDHCL), a dedicated investment vehicle set-up by promoters of Alfanar. Announced back in December 2020, the deal has finally closed now. Earlier, Senvion had sold its 9 GW European fleet to Siemens Gamesa.

With this deal, Alfanar hopes to strengthen its competitive position in India while powering Senvion India to continue to operate as a full-fledged OEM in the Indian market.

Started in 2016, Senvion India  has been active in the wind energy space in India. Going ahead, Senvion India will provide full EPC and O&M solutions for wind power projects to customers in India.

Jamal Wadi, MD of GREDHCL and President of Alfanar’s Energy & Renewable business said: “We are a strong believer that Renewable Energy is the only solution for sustainable planet and given the single digit penetration of renewable energy in the overall energy mix, we have a long way to go. Alfanar’s investment in Senvion India is a start towards the goal to be a major player in Indian energy sector through its services in the fields of renewable energy and grid substations. India is a very strategic market for Alfanar, and we are certain that with Alfanar’s support & commitment to Senvion’s experienced leadership team, we will significantly contribute to India’s goal of sustainable power generation and ‘Make In India’ initiative”.

Amit Kansal, CEO and MD of Senvion India, said: Senvion India is a fully operational Wind Power OEM in India. Now with Alfanar, we are very confident to scale-up the operations to meet the ambitious goals of the Indian government towards renewable energy. This decade is critical for India to improve its percentage of Renewable energy on the grid and Senvion will play a key role in achieving this goal. Senvion have already localized 85% of its turbine in India and has created over 2,000 direct and indirect jobs. Senvion will continue its world class innovations by introducing new technologies in turbines and O&M space and also push localization to higher level to achieve Make-in-India goals.

Alfanar is a Saudi company with a global presence that is primarily engaged in the energy industry domain; mainly manufacturing and trading a wide range of for LV, MV and HV electrical products.

With 480 MWs operational, 370 MWs under execution and 1.3 GWs under development, Alfanar is a global renewable energy developer with presence in Europe, India and the Middle East.

EY acted as the exclusive M&A advisor to Alfanar on this deal.