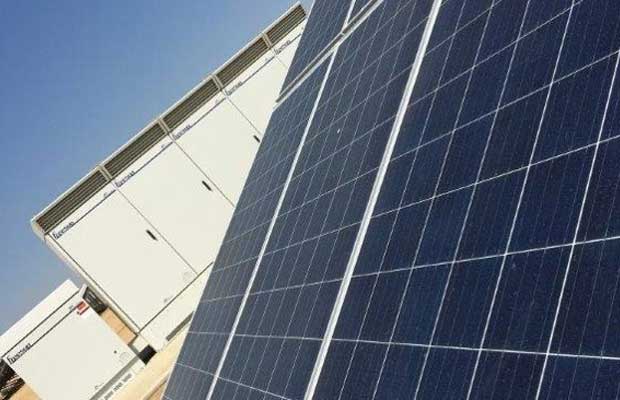 Power Electronics’s Sobral I (30MW) and Sertao I (30MW) HEC V1500 Solar Inverters will be made available for two photovoltaic plants in Brazil.

Power Electronics will supply its HEC V1500 solar inverters for two photovoltaic plants in Brazil, Sobral I (30MW) and Sertao I (30MW) located in the northern region of Piauí. Both plants are expected to be operational in the second half of 2017, providing an output of 154GWh per year.

Gas Natural Fenosa, the majority shareholder of these plants, consolidates its presence in Brazil after acquiring through its subsidiary Green Power Generation (GPG), a majority (85%) of these two plants from Gransolar (GRS).

Power Electronics continues to grow in the South American market, in this case in Brazil, where it already has a long experience in the industrial sector since 2010 with the opening of its first office in São Paulo.