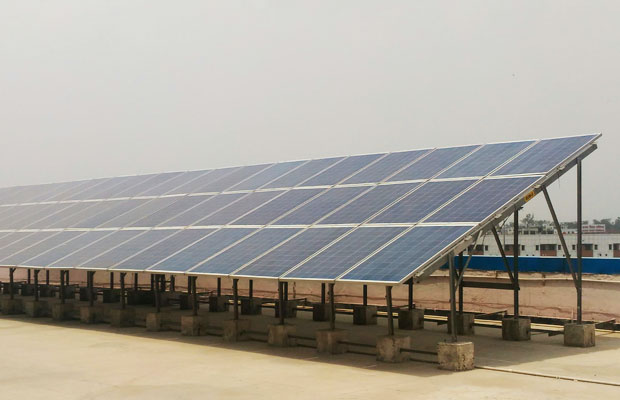 State police department identified 14 police stations in the district in which solar plants were installed to harness solar power to meet the day-to-day requirements.

Each police station would 1.5 kilowatt solar panel in addition to inverter and batteries for the system to function.

According to the official in the department solar power plants were installed at a cost of  Rs 2.39 lakh at each police stations. It received 30 per cent subsidy from Mahatma Gandhi National Rural Employment Guarantee Scheme (MGNREGS) and 20 per cent from New and Renewable Energy Development.