India’s topmost energy corporations are moving beyond their roots in fossil fuels to plough money into renewables, supporting the idea of Prime Minister Narendra Modi’s goal to expand the growth of alternatives to the most polluting forms of energy. 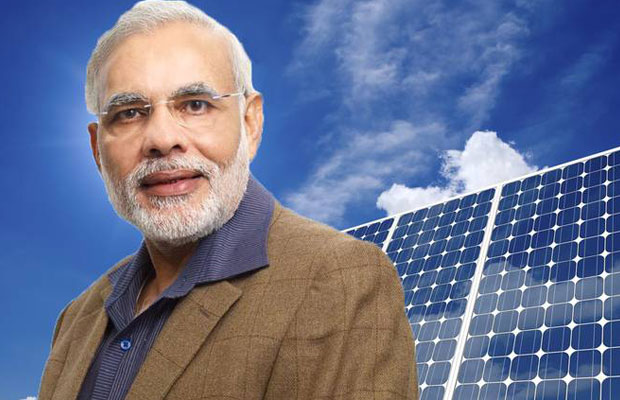 According to the reports of state agency responsible for implementing energy policy, one of the prominent refiner, Indian Oil Corp. along with Oil India Ltd. have been working together to develop a 1-gigawatt solar farm in Madhya Pradesh. India’s biggest oil explorers will collaborate together to join the list of companies to step into solar production like Tata Power Co. and NTPC Ltd. that are country’s largest conventional electricity generators, to be the biggest players in clean energy.

Dinesh Kumar Sarraf, Chairman of Oil and Natural Gas Corp. said, ‘‘We already have some wind capacities, and now we want to position ourselves big in solar.”

“Investments in renewable energy are not for mere demonstration, but also because of business reasons. We are working towards giving renewables a reasonable share in our overall business mix.”

A plunge in the cost of wind and solar technology, and the support from India’s Prime Minister, is expected to make more renewable projects economical to develop. This will help in making clean energy avail a bright spot in an industry where state power retailers are toiling hard to pay their own bills after amassing Rs.2.5 trillion ($37 billion) of debt.

The homegrown companies of late have been catching up to counterparts in other Asian countries and Europe, where known energy firms have already moved in to adopting renewable.

One of the largest power producers in the People’s Republic of China, the China Guodian Corp. is also the largest wind-asset owner in the world through its partially owned subsidiary; China Longyuan Power Group Corp. Other leading renewables developers include utilities Iberdrola of Spain, Enel of Italy and Finland’s Fortum.

In India, it has not been long that companies have started recognizing the opportunities in renewable. One of the country’s large private power producers with 7.3 gigawatts of capacity, Tata Power has signed the biggest renewables deal in India last month and has acquired 1.1 gigawatts of clean-energy capacity valued at $1.4 billion from Welspun Renewables Energy Pvt. Ltd.

Also, India’s largest power generator with coal-based installed capacity of 35 gigawatts, the Government-owned NTPC intends to transform itself into the largest green power producer in next few years. Along with its power-trading subsidiary, the NTPC Vidyut Vyapar Nigam Ltd, NTPC also act as the buyers for most solar auctions sponsored by the central government.

RattanIndia Power Ltd., another private coal-based power project developer is too planning to convert a parcel of land initially intended for conventional energy projects to solar. 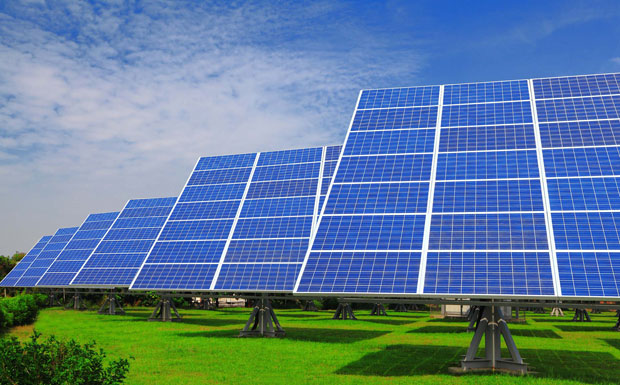 Manu Srivastava, Managing Director of Madhya Pradesh Urja Vikas Nigam Ltd.( the agency that’s implementing renewable policies in the province) stated that Indian Oil Corp. is planning to consume part of the clean energy produced for their own refineries and will sell the remainder to other public sector enterprises like SAIL. Adding further, Srivastava said, “The state government will provide land to the oil companies for this project and we’re looking at district Chhatarpur for the same.”

CLP India, a unit of Hong Kong-listed CLP Holdings Ltd. also owns 1.1 gigawatts of renewable capacity either working or being planned in India.

With Narendra Modi plans to expand clean energy in India to 175 gigawatts by 2022 from 45 gigawatts currently, both domestic and foreign energy and fuel corporations are being to support more wind and solar productions through subsidies and auctions of power-purchase contracts.

In order to promote renewable energy and energy security, the government of India has targeted eight percent of total consumption of electricity, excluding hydro power, from solar energy by March 2022 as part of amendments to the country’s tariff policy released earlier this January.