During his tenure, the Minister directed a fast-track effort to electrify 18,000 villages in remote parts of India—helping bridge the country’s vast energy divide.

The Kleinman Center for Energy Policy at the University of Pennsylvania School of Design will award its 4th Annual Carnot Prize to Piyush Goyal, India’s former Minister of Power and Renewables and current Minister of Railways and Coal, on October 19, 2018. 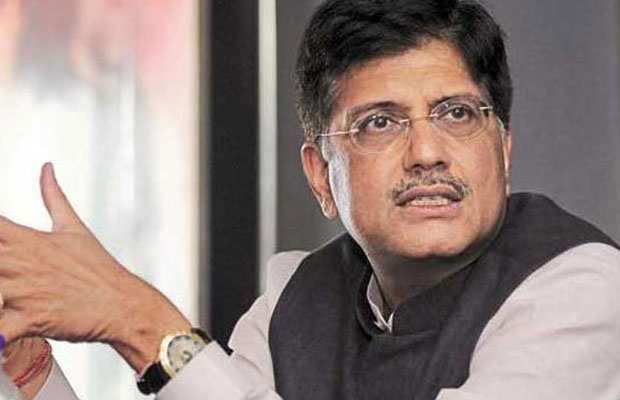 During his tenure, the Minister directed a fast-track effort to electrify 18,000 villages in remote parts of India—helping bridge the country’s vast energy divide.

The International Energy Agency (IEA) in its report said that in the year 2000, less than half of India’s population had access to electricity.

Now, more than 80% of the population has access to electricity. If this pace continues, India will have universal electrification by 2020, “one of the largest successes in the history of electrification.”

“Providing power to the world’s energy poor turns on the lights—and also empowers education, sanitation, and health care. It closes the gap between the haves and have nots,” Mark added.

Goyal has also been instrumental in reforming India’s power markets and expanding renewable energy, in an effort to meet the country’s Paris Agreement targets.

While India has relied heavily on coal to power up the country—like China in recent years and the United States decades ago—India’s coal expansion appears to have peaked and the permanent transition to cleaner energy is underway.

Although India is the world’s fourth top CO2 emitter, the country is currently at 20% renewable and is on solid footing to reach a 40% renewable mix by 2030.

“We applaud the Honorable Minister Goyal for his courageous work in crafting policy capable of meeting the biggest challenges in energy,” said Frederick Steiner, Dean and Paley Professor at PennDesign.