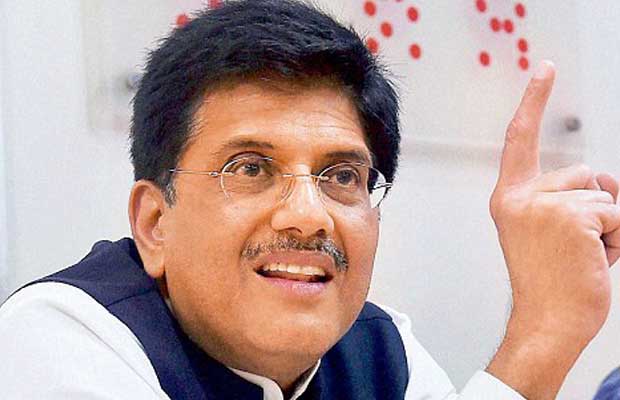 Addressing reporters in National Capital, Tripathy said these rooftop projects transforms homes into investment and empowers owner with loss free electricity. The Secretary appealed for mass involvement through media and said that people participation will become key for solar revolution in the country.

The Ministry will soon be coming out with a policy for resolving issue of storage and thereby providing stability to the grid.

Speaking on the occasion Santosh D. Vaidya, Joint Secretary, MNRE told that the Ministry will be felicitating the best performing Ministries/Departments, State/UT Governments, State Nodal Agencies, State/UT Electricity Regulatory Commissions and Channel Partners during the event. The Ministries and Departments will also present Commitment Certificates for developing RTS power. He further added that Surya Mitra App will also be launched at the event.

The workshop will comprise of presentations and discussions on various topics including best practices, innovative projects and major policy initiatives on RTS power projects. Around 1400 participants including Secretaries from the Central Government, Chief Secretaries from the State Governments, Power and Urban Development Principal Secretaries of State Governments, State Nodal Agencies, Chiefs of DISCOMs, banking and financial institutions, Channel Partners of rooftop schemes, major solar power developers, international agencies like GIZ, KFW, US Aid, World Bank and other stakeholders will be attending the Workshop.