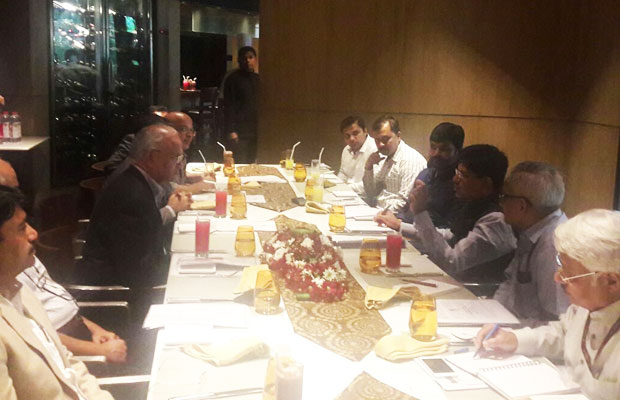 Addressing the media Goyal said that there are four ongoing power projects linking with various states to bring surplus power from the central grid to Karnataka state. 400 KV Yelahanka LILO, 400KV Dharmapuri-Somanahally D/C Line, 400 KV Madhugiri –Yelahanka D/C line and 765 KV Madhugiri –Dharmapuri (Salem New ) S/C Line are the four projects which have been stalled from last many years due to the demand of high compensation. Karnataka Government has now agreed to provide all assistance to complete these projects.

Goyal thanked Government of Karnataka for signing UDAY, even though the Government has accepted only the operational efficiencies and not its financial aspects. The Minister said that Central Government is willing to help Karnataka Government in every possible way.

The Central Government has been requesting to Karnataka Government to sort out right of way issues so that transmission lines can be laid out smoothly, the Minister added.