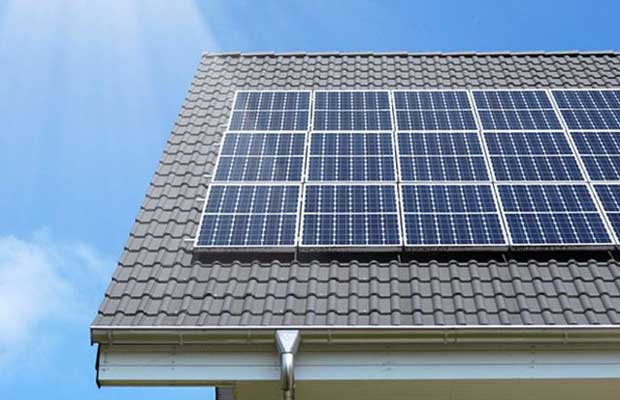 The Civic Administration of Pimpri plans to implement a 50kW solar power generation project, and has invited bids from contractors. The project cost is estimated at Rs. 48 lakh.

The Civic Administration will be implementing a solar power generation project at the Pimpri Chinchwad Municipal Corporation building in Pimpri, in a bid to cut costs.

The project is estimated to save PCMC Rs. 20 lakh in power bills.

“The installation of the solar panels and machinery is expected to start in a month or two. The contractor will implement the project and carry out maintenance free of cost for three years. Post that period, the contractor will charge Rs4 lakh annually for four years. The civic body will recover its investment in five years through savings,” Tupe told the publication.

“The solar panels will be installed on the roof of the building. This decision was taken after a technical feasibility survey was conducted. The roof has space for another project of a similar size,” Tupe further told the TOI hinting at another solar power project.

“There will be a net metering system under which PCMC will provide its solar power to the grid, which will be measured and adjusted against the electricity we use from MSEDCL,” he added.

“We had earlier implemented a solar power generation project at the E zonal office at Growthlab in Bhosari, wherein we are generating 9KW of power,” said Tupe.