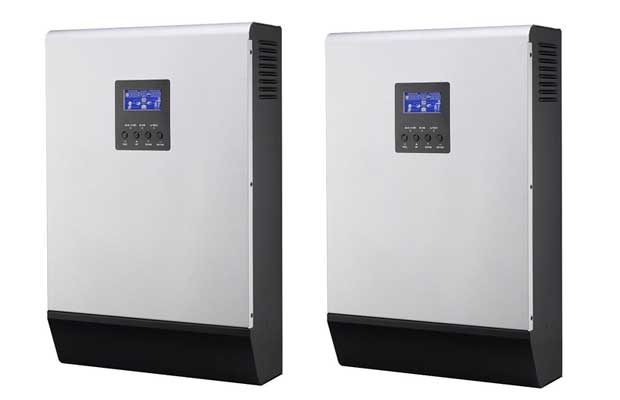 Favorable government initiatives such as PPA, feed in tariff and net metering to promote development and deployment of renewable energy technologies will encourage PV inverter market size during the forecast period.

Key insights from the report include:

The market research report includes in-depth coverage of the industry with estimates & forecast in terms of revenue in USD million and volume in MW from 2013 to 2024, for the following segments:

The above information is provided on a regional and country basis for the following: