Phoenix Solar, a subsidiary of Phoenix Solar AG, has been awarded the rights to develop a 19.6 MW solar plant in Texas, U.S.

The U.S. subsidiary of the German-headquartered solar developer has been chosen by renewable energy company Apex to engineers, procure and construction (EPC) a single-axis tracking solar plant in Texas. 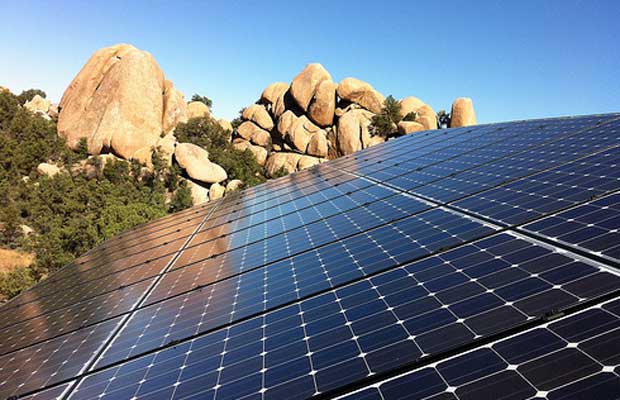 The project, once completed, will provide clean solar energy for the nearby U.S. Army Garrison Fort Hood based in Killeen, and will be hooked up alongside the Cotton Plains wind plant in Floyd County, which is also being developed by Apex to deliver low-cost clean energy to the Army base.

Phoenix Solar AG CEO Tim P. Ryan said, “Apex is among the most active companies in the U.S. renewables market, providing energy solutions for the corporate and public sector markets.”  “We are very pleased to contribute our EPC to the solar part of their projects,” he added further.

The Fort Hood project is the Phoenix Solar’s first in the state of Texas, and is also its first dabble in constructing a hybrid renewable energy plant in the U.S.