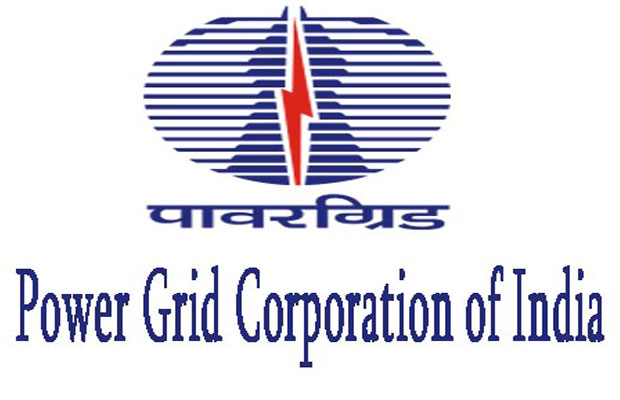 The Loan would be utilized for funding a project under Green Energy Corridor projects in next 3-4 years and transmission of following projects:-