Pattern Energy Group LP (Pattern Energy) has announced that it has closed the financing of a USD 515 million fund, Green Power Renewable No. 1 Investment LP (the fund), the largest fund in Japan focused on wind and solar energy investments. Pattern Energy’s affiliate in Japan, Green Power Investment Corporation (GPI), will manage the fund and is also one of its largest investors.  Investors in the fund comprise some of the largest and most respected financial institutions in Japan, including the Development Bank of Japan Inc., which will serve as the anchor investor. 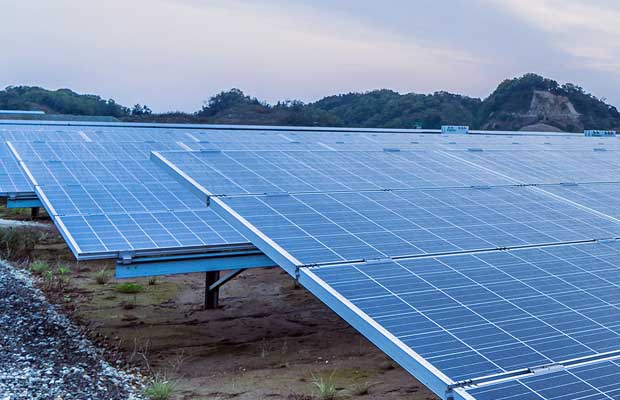 The fund will invest in five renewable energy facilities that were developed, constructed and are now owned and operated by GPI, including Futtsu Solar, Kanagi Solar, Ohorayama Wind, Otsuki Wind, and Tsugaru Wind. The 122 MW Tsugaru Wind power facility is the largest operating wind farm in Japan.

“This pioneering new fund will help us expand our growth in Japan through partnering with these major Japanese institutions on some exciting new onshore and offshore wind projects,” said Mike Garland, CEO of Pattern Energy. “The strong investor demand for this new fund demonstrates both the confidence in our business model and the compelling future development opportunities in our Japanese pipeline. Together with our partner, GPI, we have built one the best development pipelines in Japan consisting of more than 2.4 gigawatts of renewable energy projects.”

Pattern Energy has seven renewable energy facilities in Japan, including five in operations and two in construction, totaling 432 MW of capacity.