Home » News » Partners in Progress: India Calls Out For Energy Security in Asia

Partners in Progress: India Calls Out For Energy Security in Asia

India’s Minister of State for External Affairs V K Singh has called for concerted efforts across Asia to ensure energy security in the region for sustainable development and poverty eradication by pursuing non-polluting renewable sources such as solar power. 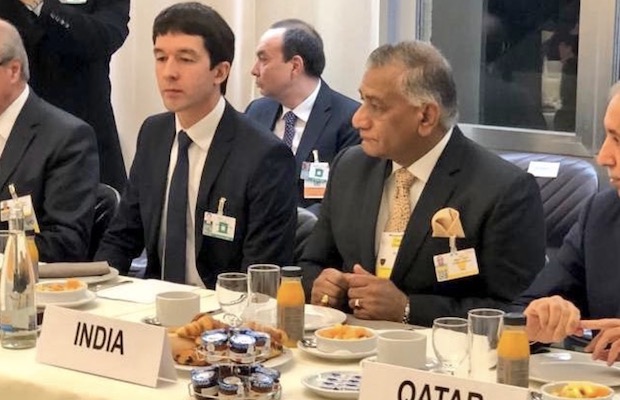 Speaking at the 16th Ministerial Meeting of Asia Cooperation Dialogue (ACD) in Doha, Qatar, the minister urged the Member States to join the International Solar Alliance (ISA) which was launched by India in 2015.

Emphasising on the theme “Partners in Progress”, he underlined India’s desire for working cooperatively with all ACD Member States in line with the Government of India’s approach of “Collective Efforts, Inclusive Growth”.

He stressed on the need for concerted efforts across Asia to ensure energy security in the region for sustainable development and poverty eradication by pursuing non-polluting renewable sources such as solar power.

The minister also underscored the keenness of India, being a founder member of ACD, to play an enabling role for ensuring collective action on various objectives and projects of ACD in order to promote the pursuit of stability, peace, growth and prosperity. He talked about food security, adequate access to fresh water, research and innovation, financial inclusion and sought enhanced collaboration from the member states in these sectors.

In April, Vice President of India, M. Venkaiah Naidu called for the promotion of new and renewable energy in a big way. Stressing on the fact that moving to renewable would not just ensure energy security but also protect the climate, reduce pollution.