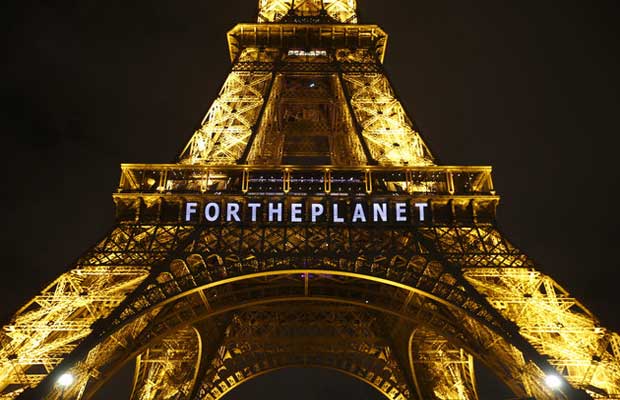 The Paris Agreement to fight climate change becomes international law today; a landmark that UN says signals at the foundation of a new chapter for civilization and demonstrates that countries are serious about addressing global warming.

According to Associate Press so far 96 countries, accounting for just over two thirds of the world’s greenhouse gas emissions, have formally joined the accord which seeks limit global warming to 2 degrees Celsius (3.6 degrees Fahrenheit). Many more countries are expected to come aboard the coming weeks and months.

UN spokesman Stephane Dujarric said Secretary-General Ban Ki-moon plans to commemorate “this historic day for both the people and the planet” by holding a conversation with civil society organisations about how they can contribute to the objectives of the Paris agreement.

“For years, he warned that we are the first generation to really feel the effects of climate change — and the last that can meaningfully prevent its worst consequences,” Dujarric said. He further added “His push for action was backed by government officials, scientists, faith leaders, business executives and civil society activists around the world who understood that the future of our common home is at stake. They made today possible.”

Paris agreement seeks to create a transparent system that will allow the public to monitor how well each country is doing at meeting its goals in hopes that this will motivate them to transition more quickly to clean, renewable energy like wind, solar and hydropower.