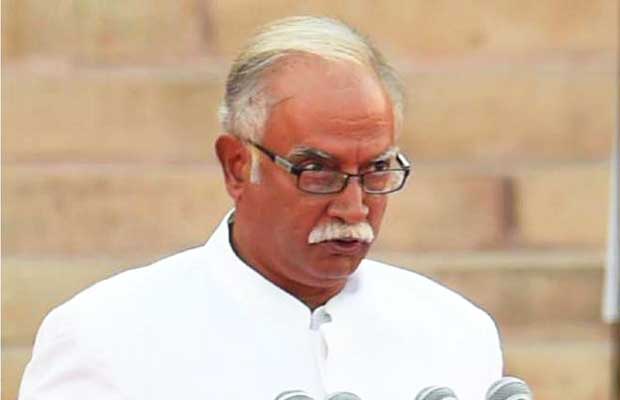 Raju said that using solar pump sets panchayats will be able to save approx. Rs. 11,000/ month which they can use on other welfare activities of people. He further added that if panchayats uses solar energy for public welfare then Finance Commission would release grants to respective panchayats.