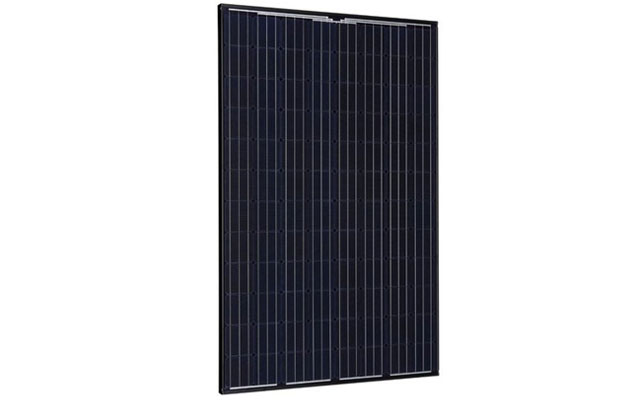 Panasonic Corporation has announced that it has achieved the world’s leading output temperature coefficient for mass-produced silicon photovoltaic modules, at -0.258%/°C2. This record-breaking innovation has set a new standard for the solar industry, improving on the previous temperature coefficient by 0.032 points at the mass production level, highlighting the positive temperature characteristics of heterojunction solar cells and further improving Panasonic’s unique heterojunction technology.

“This latest innovation, combined with our efforts in conversion efficiency, are living examples of Panasonic’s relentless drive to provide customers with the very best in residential solar technology,” said Mukesh Sethi, Group Manager, Solar Division, Panasonic Eco-Solutions North America. “The Panasonic HIT is proven to offer the very best value to consumers in the residential solar market, and this latest development will be a massive help in locations where extreme heat is a factor for consumers.”

The combination of the high conversion efficiency with the new temperature characteristics will increase the conversion efficiency at 75°C by 46% in comparison to standard silicon products.  The company notes that when most solar panels are struggling with the increased temperatures during the summer months, Panasonic HIT modules reliably generate power and limit efficiency losses in the heat. Not only that, Panasonic modules come with a 25 year warranty vs the industry standard of 10 year warranty, and guarantees output of 90.76% at the end of the 25th year, which in itself is industry’s best performance guarantee coming from a 100-year-old world leading electronics company.