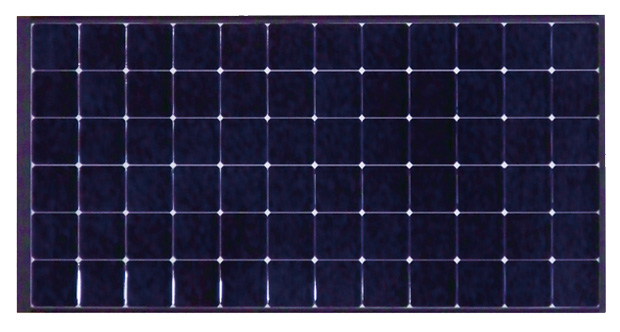 Panasonic Corporation has announced that it has achieved world’s highest photovoltaic module conversion efficiency of 23.8% (aperture area3: 11,562 cm2) at research level. It is a major increase over the previous world record for crystalline silicon-based photovoltaic modules.

The company in a statement said that it achieved the new record by further development of its proprietary heterojunction technology for high-efficiency solar cells and modules adopting a back-contact solar cell structure.

Panasonic said it will continue to pursue technology development of its photovoltaic module HITTM, aimed at realizing higher efficiency, higher reliability and lower costs, and will work towards mass production.