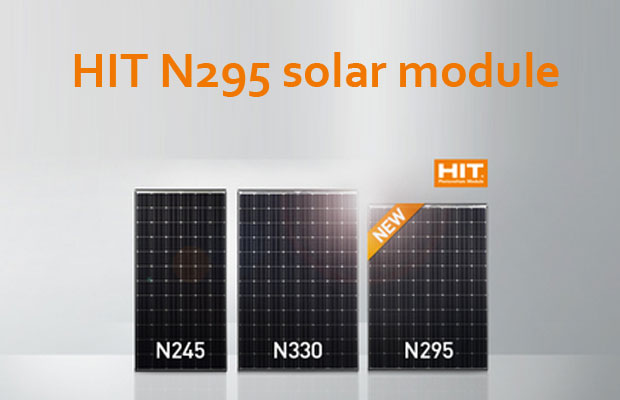 Panasonic has announced the launch of its new HIT N295 solar module for the European market. The company is touting it as the most powerful sub-1.6m² solar panel available on the continent. It provides installers with one of the most comprehensive, flexible solar offerings on the market to deliver more power on any roof says the company.

“The N295 represents another milestone in our quest to continually deliver improved technology and solar solutions for European installers”, said Daniel Roca, Senior Business Developer for Panasonic. “Having listened to our customers and identified the vast variations of roof sizes and characteristics across Europe, we have engineered this uniquely compact and powerful module to provide installers with the greatest flexibility possible when designing their customers’ solar systems.”

The company has identified Italy as a country particularly well suited for the N295’s compact size, delivering a tailor-made, low-footprint system very close to the often targeted output figure of 3 kWp for the Italian domestic market.

Panasonic’s N295 will be available to installers in late October 2016.