The Palestine Energy Ministry has granted permit to develop its first ever large scale solar power plant in the West Bank, near the city of Hebron. 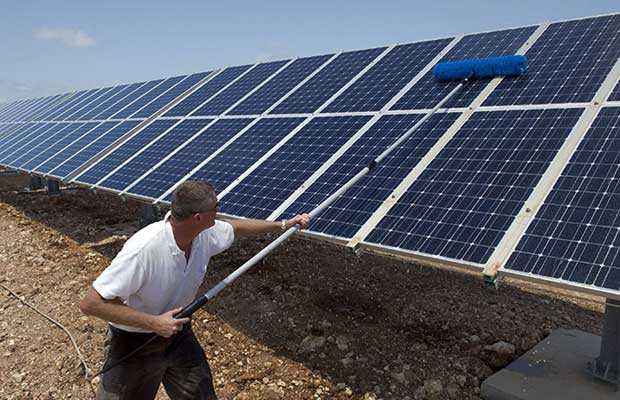 Earlier, the Palestinian Energy Authority announced in May that it plans to auction permits and licence to commission 10 solar plants as large as 10 megawatts each in a move to reduce dependency on the electrical grid of Israel, which supplies nearly all power in the Gaza Strip and West Bank.

According to Ariel Ezrahi, Director of Energy at the Office for the Quartet, the Palestinian Energy Authority will tender two more projects before the end of 2016.

The 5.7-MW solar project has received financing from a U.S. development-finance institution- Overseas Private Investment Corp, which is expected to cover 70 percent of the costs.

The company is said to negotiate a PPA with the Palestinian Energy Authority. If things go well, the Gigawatt Global will aim to develop another 100-MW in the Palestinian territories in the next coming years.