Pacifico Energy has announced that it has commencement of construction of a 111.055 MW (DC) solar power plant in the Wakayama Prefecture of Japan. 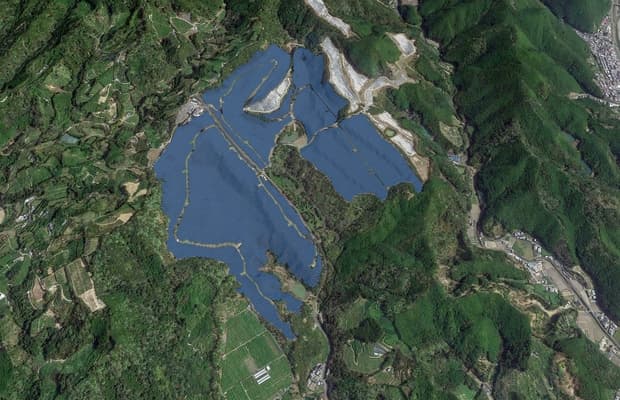 The EPC contractor of the Plant is Sharp Energy Solution. The Plant will be constructed on the site of a golf course in Nishimuro-gun. Commercial operation is expected to begin in the Spring of 2022. Once commissioned, the plant will generate approximately 150 million kilowatt-hours of electricity annually, contributing to a reduction of approximately 900,000 tons of CO2 emissions for an electricity supply period of around eighteen years.

This project was financed by a lending syndicate arranged by MUFG Bank, Ltd., with law firm Baker McKenzie acting as legal counsel to Pacifico Energy.

Pacifico Energy has now commenced construction on twelve solar power plants throughout Japan (including the Wakayama Plant) totaling 1,042 MW(DC), six of which (totaling 540 MW capacity (DC)) have been completed and are now in commercial operation.

In December 2019, the firm had announced that it has successfully completed the launch of its second solar investment fund (Fund II) at USD 265 million or 29 billion Yen. Fund II will be comprised of five Japanese solar power plants totaling over 216 MWdc. Concurrent with the initial closing, Fund II completed the acquisition of its first solar plant, a 35 MW project located in Tochigi Prefecture and will acquire the remaining four solar plants next year.

Fund II followed the successful launch of the firms’ first solar investment fund (Fund I) in September 2017, which raised 15.5 billion yen from Japanese institutional investors. Fund I was comprised of five Japanese solar power plants totaling over 100 MWdc and is currently outperforming its target returns.