Canadian Solar has announced it has commenced work on the construction of two solar photovoltaic (PV) power projects in Japan. 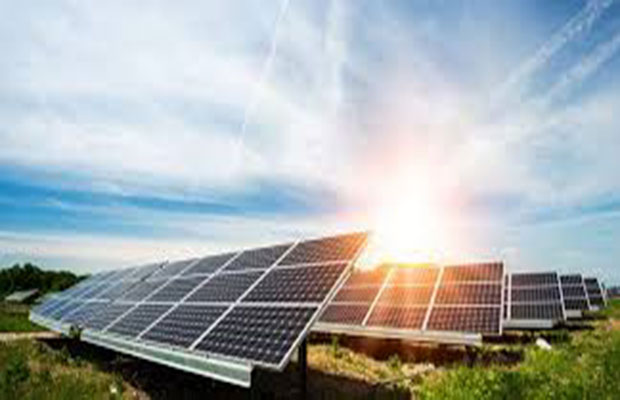 Canadian Solar,  one of the world’s largest solar power companies, has announced it has commenced construction on two solar photovoltaic (PV) power projects in Japan.

The first is a 13.6 MWp project in the Ibaraki Prefecture. The project will be powered by 33,098 pieces of Canadian Solar’s high-efficiency MaxPower modules. Once in operation, the plant is expected to generate approximately 15,901 MWh of clean, reliable solar electricity each year, which will be purchased by Tokyo Electric Power Co., Inc. under a 20-year feed-in-tariff contract at the rate of JPY 32.0 (USD 0.29) per kWh. The Company expects the project to reach commercial operation by mid-2021.

The second project is a 13.0 MW project in the Fukuoka Prefecture. The plant is expected to generate approximately 15,250 MWh of solar energy each year, which will be purchased by Kyushu Electric Power Co., Inc. under a 20-year feed-in-tariff contract at the rate of JPY 36.0 (USD 0.33) per kWh. The project is also expected to reach commercial operation by mid-2021.

Dr. Shawn Qu, Canadian Solar’s Chairman and Chief Executive Officer said, “Canadian Solar continues to develop and construct high-quality projects in Japan with remarkably attractive feed-in-tariffs. We entered the Japanese market in 2009, and since 2014, we have established ourselves as one of the leading foreign developers in the market, having cumulatively developed and connected over 290 MWp in utility-scale power plants. While new subsidised programs are set to expire by 2021, we have a robust pipeline of high feed-in-tariff projects and continue to see opportunities given the Japanese government’s continued efforts to increase the penetration of renewable energy.”

Recently, the firm has announced that it completed the sale of the Yamaguchi Shin Mine, a 56.3 MW operational solar power plant in the Yamaguchi Prefecture in Japan. Hana Financial Investment, a subsidiary of Hana Financial Group, acquired the solar power plant for an enterprise value of approximately JPY 22.3 billion (around USD 205 million). Canadian Solar expects to recognise the revenue from the transaction in the first quarter of 2020. This sale was originally planned to close in the fourth quarter of 2019 but was delayed due to regulatory and contractual obligations required to be met prior to closing the transaction.