The 42 MW Mega Solar Power Plant in Iwaki has been constructed on approximately 50 hectares of land and operations are expected to start in August 2019. 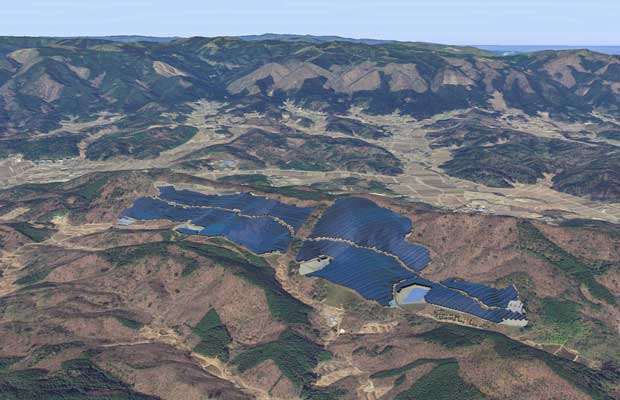 The plant will be constructed on approximately 50 hectares of land in Iwaki City, Fukushima Prefecture. Operations are expected to start in August 2019, following a 23 month construction period. Once commissioned, the plant will generate approximately 48 million kilowatt hours of electricity annually, representing an annual reduction of approximately 30,000 tonnes of CO2 emissions. Tohoku Electric Power Company will purchase all electricity generated by the plant. Toyo Engineering Corporation is appointed as EPC (Engineering, Procurement and Construction) provider. Trina Solar will provide PV module.