Home » News » Ørsted Reports Strong Numbers for First Half of 2019

Ørsted Reports Strong Numbers for First Half of 2019

Ørsted has achieved an operating profit of USD 1.32 billion in first half of 2019, up 2% and on track to deliver its full-year guidance. 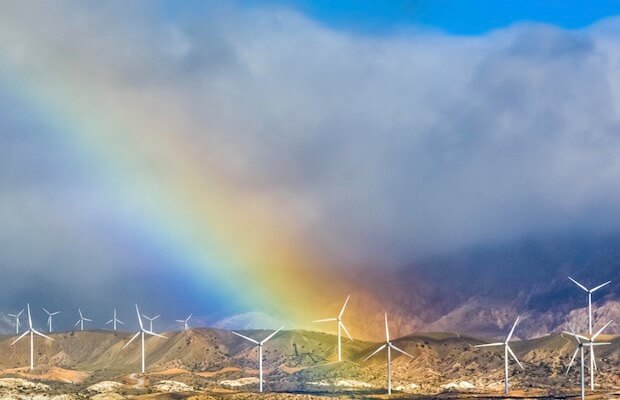 Wind Major Ørsted’s Board of Directors approved the interim report for the first half year (H1) of 2019. The firm revealed that it has achieved an operating profit (EBITDA) of DKK 8.8 billion (USD 1.32 billion), up 2 percent compared to H1 2018 and that it is well on track to deliver its full-year guidance.

Further, the company has highlighted that its earnings from offshore wind farms in operation increased by 18 percent, driven by the ramp-up of generation from new wind farms in operation. In addition, its onshore wind business contributed positively to the year-on-year development as did higher earnings from trading related to hedging of its energy exposures as well as strong margins in its gas portfolio. “This was partly offset by higher project development costs, a positive outcome of a gas sourcing arbitration case in 2018, and a temporarily negative effect from our gas at storage due to the substantial drop in gas prices during H1 2019,” the company said in its report.

CEO and President Henrik Poulsen said “2019 has been a very good year for Ørsted so far. Operating profit for the first half of the year amounted to DKK 8.8 billion, which was in line with our expectations and keeps us well on track to deliver on our full-year guidance of DKK 15.5-16.5 billion (USD 2.32-2.47 billion).”

Ørsted was selected as the preferred bidder in the auctions in both New Jersey with its Ocean Wind project (1.1 GW) and in New York with the Sunrise Wind project (880 MW) which it owns in a JV with Eversource. Subject to final investment decisions, the wind farms are expected to be completed by 2024.

“We are very pleased with these awards and are well on track to reach our ambition of 15 GW offshore wind capacity by 2025 as we continue to pioneer the global offshore wind industry,” Henrik said.

Elsewhere, in June, the firm acquired the 103 MW construction-ready onshore wind project Willow Creek in South Dakota in the US. The project is expected to be commissioned by Q4 2020 and will expand its operations in the Southwest Power Pool market, covering the central US.