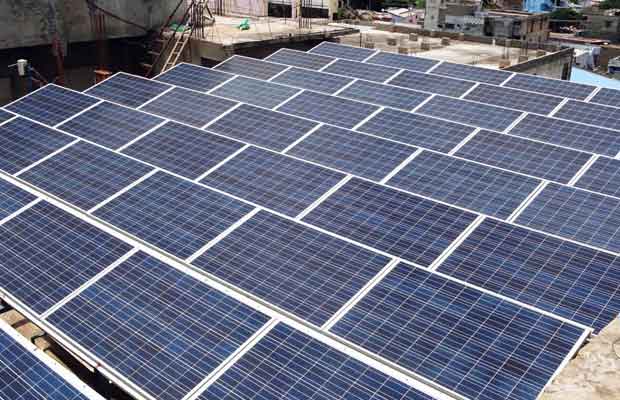 Orb Energy has announced that it has successfully installed and commissioned a 200 kilowatt rooftop solar system at TGV Projects and Investments Private Limited, Kurnool, Andhra Pradesh. This is company’s 66th rooftop solar system that has been connected to grid in India.

NP Ramesh, the Chief Operating Officer of Orb, said: “Orb is encouraging and facilitating customers to install rooftop solar systems and save money. Electricity Boards are signing a PPA with the customer assuring them of purchasing the excess power at premium rates for the next 25 years.”

N Nageshwar Reddy, Assistant General Manager for Andhra Pradesh Projects said: “ rooftop solar systems are one of the most economical ways of generating electricity from solar energy, and the cost per unit generated works out as Rs 4-5 per unit. For commercial establishments, the Government also allows accelerated depreciation at 80% of the assetvalue in the first year itself.”

Orb designs, and manufactures its own range of solar systems from its head office in Bangalore, it has 80 branches in Karnataka.

Update: Orb Energy used its 800 solar panels of 250wp and 8 Schneider inverters of 25.0 kVA for the project.