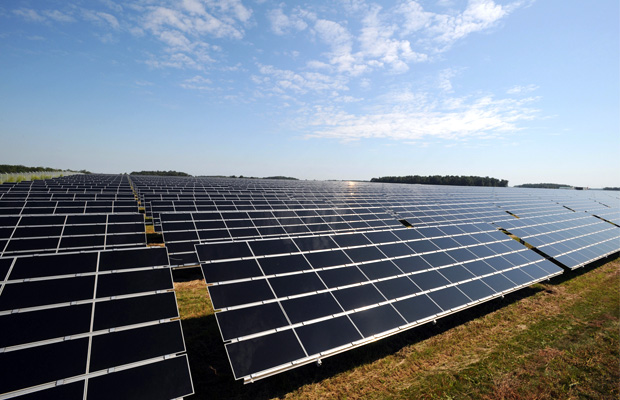 The company bagged the contract through a competitive bidding process followed by online live reverse auction conducted by SECI. In the reverse auction process, only eight bidders were able to bag the projects, where Orange Renewable emerged as one of the largest capacity off taker in this bidding.

Total tendered capacity was 450 MW and the projects fall under a Non-Solar Park Scheme. Orange Renewable will receive an average power tariff of Rs. 4.43 per kilowatt-hour for the next 25 years from commercial operation date of this project which is scheduled in 2017.

Speaking on the occasion Naresh Mansukhani, Country Head (Solar) at Orange Renewable said, “The agreement with SECI is the first footstep of Orange Renewable towards the companys solar energy portfolio expansion strategy in India.”