OPIC, ReNew Power enters into an agreement for 100 MW solar project in Telangana 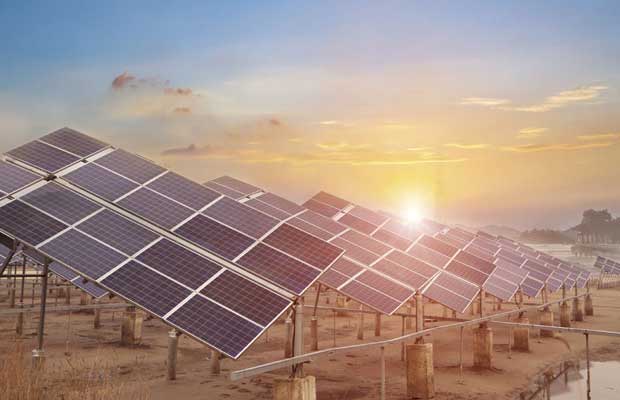 U.S. Government’s development finance institution, Overseas Private Investment Corporation (OPIC) has signed an agreement with ReNew of approximately $74 million for a 100 MW solar project in Telangana. Announced during the 22nd session of the United Nations Framework Convention on Climate Change Conference of Parties (COP22), this project is expected to diversify the country’s power generation mix with a clean source of renewable power and help the country reduce GHG emissions.

“In India, outdoor air pollution is an ever growing public health concern. OPIC’s partnership with Renew Power Ventures will have a transformative impact by helping India both reduce its emissions and increase energy capacity in the country through a diversified power generation mix,” said OPIC President and CEO Elizabeth L. Littlefield. “OPIC is committed to assisting India in its transition to a low carbon economy by investing in clean energy projects.”

The solar power project in Telangana is the first project to be approved under the ReNew Master Financing Facility (RMFF). According to a press statement $250 million facility between OPIC and ReNew will be used for the development, construction, and operation of solar energy projects awarded under the Government of India’s JNNSM.

Under RMFF, up-to 400 MW of new solar renewable power generation will be constructed in India across multiple projects.

The company will be make use of the innovative Master Financing Facility provided by OPIC to streamline the timeline for financing new renewable energy projects.

AGEL Commissions 150 MW Solar Plant at Kutchh, Ahead of S...