Only 521.69 MW of Renewable Energy Capacity Installed in Odisha

The coastal state of Odisha has a total of 521.69 MW of renewable energy capacity installed in the state as on February 29, 2020. 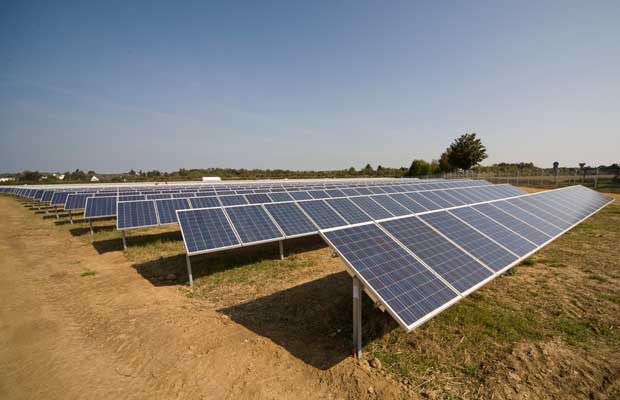 According to data provided by the Minister of New & Renewable Energy (MNRE) the coastal state of Odisha has a total of 521.69 MW of renewable energy capacity installed in the state as on February 29, 2020.

As per the Green Energy Development Corporation of Odisha Limited (GEDCOL), the Government of Odisha has proposed the following renewable energy projects:-

In another response to a question raised in the Rajya Sabha, Union Minister for New and Renewable Energy RK Singh has informed that the MNRE had given “in-principle approval‟ for developing Kakinada and Narsapur towns as solar cities under the scheme “Development of Solar Cities”. And that no project/activities were undertaken by the Municipalities of Kakinada and Narsapur before the closing date of the scheme i.e., March 31, 2017.

Answering another question, the minister said that MNRE had given approval for developing Vijayawada as a pilot solar city in 2011 under the scheme “Development of Solar Cities”. Under this, 5 number of solar PV projects of 100 kWp capacity each have been installed at 5 different locations of Vijayawada Municipal Corporation.