“Funds from the “ONGC StartUp Program” will be used to make the idea of solar-powered electric stove a reality.” 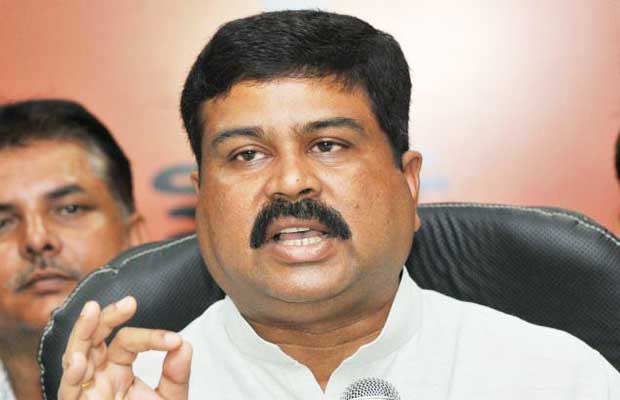 The union government on Monday said energy major ONGC will fund and encourage startups to carry out research and innovation for development of advance electric household stoves which can be powered using solar power.

According to Union Petroleum and Natural Gas Minister Dharmendra Pradhan, funds from the “ONGC StartUp Program” will be used to make the idea of solar-powered electric stove a reality.

“The Prime Minister has challenged the entier energy sector… (the challange) is to develop common electric household stoves that can be powered by solar energy,” Pradhan said.

“For the development of this…startup fund from the energy sector will be used for research, inovation and development of business models by startups.”

“Every household in our country can have electric stoves run on solar energy and startups should come forward to make this imagination a reality,” Pradhan said.

Prime Minister Modi on Monday exhorted the ONGC to take up a challenge, on the occasion of Pandit Deendayal Upadhyay’s birth anniversary, to work towards making an “efficient electric chulha (stove)”, which would enable cooking using the solar power.

Prime Minister Modi said in one stroke, this innovation would significantly impact the nation’s dependence on imported fuel.

He said while the world was working towards electric cars, in India, in addition to electric cars, electric stoves would go a long way in meeting the needs of the people.

Last year, the ONGC had launched a Rs 100-crore startup fund in its “Diamond Jubilee” year to foster, nurture and incubate new ideas related to oil and gas sector.

As part of this initiative, the ONGC provides entire support chain for startups, including seed capital, hand-holding, mentoring market linkage and follow-ups.