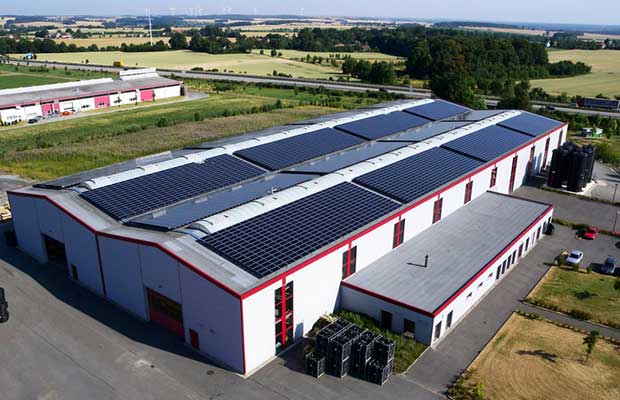 Old Mutual plans to construct solar power projects in Zimbabwe with capacity to generate at least 50 megawatts, a senior official has said.

He said some solar panels will be laid on the rooftops of its properties countrywide. Old Mutual, a diversified financial services group, has the biggest property portfolio in the country.

“It is a project at a very advanced stage and we should be signing some of the contracts with technical partners before end of this year,” Sithole said after attending Zimbabwe’s first green investments catalyst roundtable in Victoria falls.

Sithole did not disclose the amount of investment required for the projects. The two day investor roundtable was meant to discuss ways in which Zimbabwe could develop a framework to enable to issuance of financial instruments that could be used to raise capital to finance projects considered to have less impact on climate.

Old Mutual recently commissioned a 1,5 megawatt solar power plant in Chipinge, which was financed to the tune of $1,5 million.

Zimbabwe is a signatory to the Paris Climate Change Accord signed in 2015, which largely seeks to keep the threshold of global average temperature below 2 degrees Celsius. Before the 21st Paris United Nations Framework on Climate Change, Zimbabwe had submitted its Intended Nationally Determined Contribution like most parties to the convention.