Oil India Limited has issued an EoI for development of a 100 MW solar power plant in any state under the CPSU scheme. 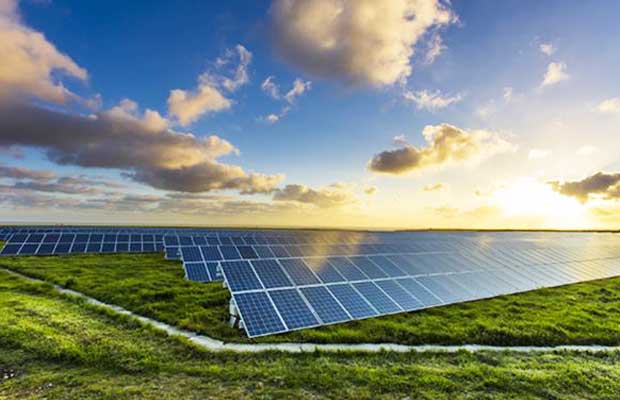 Oil India Limited (OIL), a Navaratna enterprise, has issued an Expression of Interest (EoI) for development of a 100 MW grid-connected solar power plant in any state under the second phase of the governments CPSU scheme.

OIL, with an intent to contribute towards government’s efforts for cleaner and greener fuel, has established a total of 174.1 MW of wind energy plants distributed over the states of Rajasthan, Gujarat and Madhya Pradesh.

Interested Solar Power Developers (SPDs) / Manufacturers / EPCs have until August 8, 2019, to submit their intent for establishing the 100 MW solar plant. A pre-bid meeting will be held to discuss various issues related to the project with the parties who submitted their intent for establishing the 100 MW Solar PV Plant within the stipulated date. The exact date and time shall be intimated to the interested parties.

In February, we reported that OIL’s first grid-connected solar PV rooftop power plant in their north-Eastern field of operation was commissioned earlier this week. The 34 kW rooftop solar system was commissioned and formally inaugurated at the Field Head Quarters of OIL, Duliajan. A total of 107 polycrystalline PV modules are used in the plant. And the solar array is supported by two inverters of 20 kW and 15 kW capacity.

In May, the Indian Oil Corporation (IOCL) has issued tender, inviting bids from eligible bidders for the deployment of 150 kW ground-mounted grid-connected solar PV power plant at its LPG Bottling Plant in North Guwahati, Assam.

Recently, the company issued another tender inviting bid from eligible bidders for the deployment of 205 kW rooftop grid-connected solar power PV plant at two of its sites in the state of Uttar Pradesh. The first solar PV system will be developed at the Agra Terminal of 85 kW capacity. The second rooftop system will be deployed at the Aonla Depot in Bareilly, with a 120 kW capacity.