USAID has floated fund to provide capital to companies engaged in household solar-systems and micro-grids to expand operations. 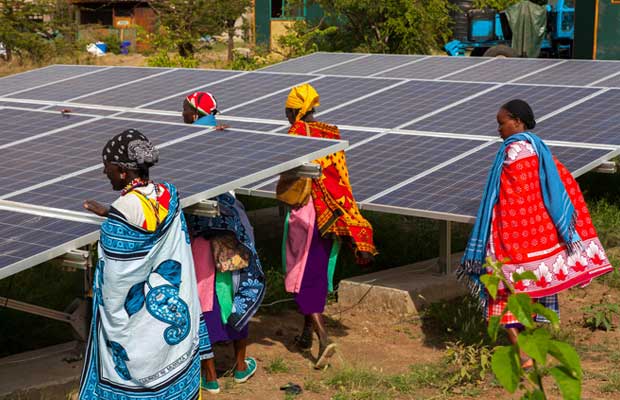 The awards will reach an estimated 4.5 million beneficiaries and leverage up to $200 million in private capital.  The micro-grid awards are funded by USAID’s Development Innovation Ventures program and Power Africa.

SOGE Awardees Include the Following:

The Micro-Grid Awardees include: