Net metering allows consumers to power their homes with solar energy, and they will only have to pay for the units of electricity they have taken from the grid. 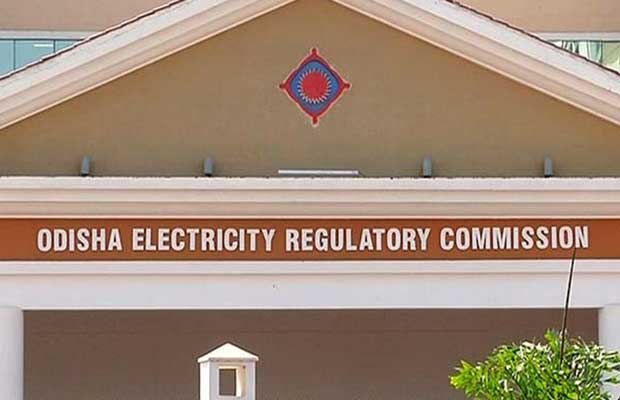 The Odisha Electricity Regulatory Commission (OERC), which has launched a grid-connected rooftop solar programme in August this year, has now introduced net metering system in the plant.

Net metering allows consumers to power their homes with solar energy, and they will only have to pay for the units of electricity they have taken from the grid. Through this system, power consumed by a resident over the monthly billing period will be free.

Ashok Choudhury, Deputy Director of Odisha Renewable Energy Development Agency (OREDA), said, “The present rooftop solar power plant through net metering is slightly different from the earlier power plant. Here the power plant is installed on the roof top and the electricity produced by it is used in the house or is exported. The billing is done on basis of the export and import based on which the consumers can reduce their electricity costs to a large extent.”

According to the OERC guidelines any person or government body can install rooftop solar power plant. The consumer can install solar plant on their rooftop and consume the generated solar power after he signs an agreement with the government. As per the guidelines, the amount of electricity produced from the plant should be maximum 90 percent of the total electricity consumed by the consumer annually.

However, the investment on a rooftop solar system beyond the subsidy amount is Rs 50,000 per kilowatt, consumers have asked a hike in the subsidy.

For the current year, the OERC has fixed a target of 8 MW of which 4 MW has been exclusively assigned to Bhubaneswar.199 solar power plants have been installed in the twin cities of Bhubaneswar and Cuttack in the first phase.

Purabi Das, Information Officer of OERC, said, “For now a project for government buildings with a production capacity of four megawatt has been launched. Around 126 buildings in Bhubaneswar are included in the project. Presently, it has been installed in our buildings and the Secretariat, it will be installed phase-wise in other buildings.”