The Odisha government will be implementing the installation of roof-top solar projects across all major cities in the state.

Energy Minister Pranab Prakash Das stated in assembly while replying to a written question that the Green Energy Development Corporation of Odisha Limited (GEDCOL) will be implementing the project in major cities of the state. 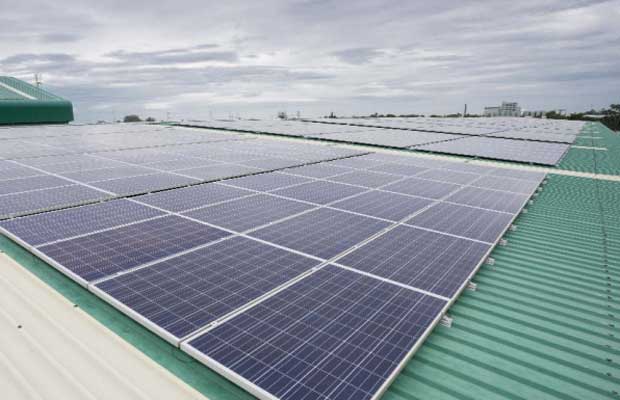 The Central Electricity Supply Utility and GEDCOL have signed a 25-year project implementation agreement with Azure Power Mercury Private Limited to build a grid-connected rooftop solar project in Cuttack and Bhubaneswar. The project, which is said to have a minimum installed capacity of 4 MW, will be set up on government buildings of both the cities.

Pranab Prakash Das also mentioned that “Further, GEDCOL is also looking forward to replicate this scheme in other towns/urban areas in the state. In the first phase, Berhampur, Sambalpur, and Rourkela towns are proposed for taking up roof-top solar photo voltaic projects on the government buildings in the ensuing years.”  He further added that the project is scheduled to be completed by September 2017.

The Energy Minister informed the house that GEDCOL has successfully commissioned the full capacity of a 20 MW solar power plant at Manamunda in Boudh district during June 2016.