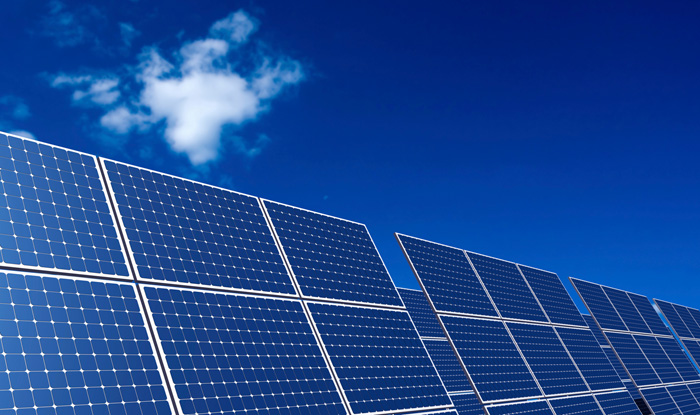 OPGC says that the project can produce 3KW of solar power which will be used to power switchyard building internal lighting system. The company added that solar water heater project is also being executed at rooftop of Ib Thermal Power Station.

As part of capacity addition programme, Odisha Power Generation Corporation Ltd is expanding its power project of 2×660 mW  with a capital outlay of Rs.11,547 crore based on supercritical technology, adjacent to the existing power station at the same location.