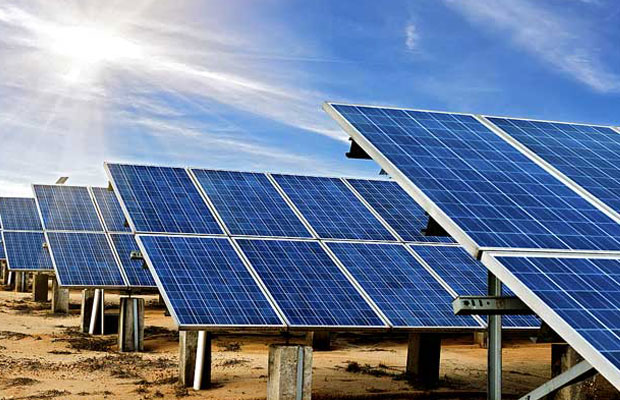 Unable to acquire a single patch of 5000 acres for its ambitious 1000 MW solar park, the state government of Odisha is now looking for alternative different spaces in clusters to develop the proposed solar park.

The park, which will be developed on a public-private-partnership mode, has been approved by the Union ministry of new and renewable energy. The solar park will come up with an investment of Rs. 6500 crores. The Odisha government has already intimated the Centre that the 1000MW park would be developed in clusters.

Though, Industrial Infrastructure Development Corporation has identified 3000 acres in Balasore district, investors are not willing to set up their units there. Most of the investors are looking for sites in Sundargarh, Nabarangapur, Balangir and Sambalpur due to high solar irradiance (measure of solar radiation) in these districts, said a senior official in the energy department adding Odisha has an installed solar power of 64 MW.

Odisha’s project is part of the central government’s plan to develop 25 solar parks across the country, each with the capacity of 500 to 1000 MW.

At least, 12 companies have evinced their interest to set up solar plants provided they get land and other infrastructural supports. Even some of the investors participated in the Make in India conference in Mumbai in February 2014 and Odisha Investors’ Meet in Bengaluru recently also expressed interest to invest in solar projects in the state.

Aiming to generate 3000 MW of clean energy by 2020-2025, the state government is ready to come up with a renewal energy policy. The policy, which was initially drafted by the science and technology department, was re-drafted by the energy department. After a few rounds of discussion with the chief secretary, the policy would be placed before the cabinet for final approval, said an energy department official on the condition of anonymity.