NV Energy is working quite obediently to hold its ground in solar industry, by seeking approval for a huge 100 MW PV plant in Nevada within its Emissions Reduction and Capacity Replacement second amendment filing. Also, the company plan to let go off a 257 MW coal power plant earlier than scheduled. 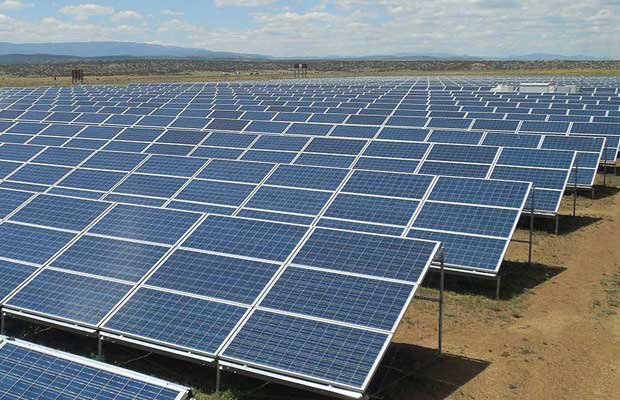 The Eldorado Valley, which is located just outside of Boulder City has been chosen as a site for 100 MW PV project. Moreover, a 25-year PPA has been signed between NV Energy and Techren Solar, and all the project needs will be approved from the Public Utilities Commission of Nevada. Provided the project receives the regulatory backing, it is expected to be operational by the end of 2018.

The 100 MW PV plant is just one part of the filing’s plan to transform NV Energy’s fuel mix, and the second is filling the retirement date for the 257 MW coal-fired generation unit at the Reid Gardner Generating Station. The coal unit was planned to be shut down on 31 December 2017, but that date has now been brought forward to 28 February 2017.