NTPC has reissued its tender for the selection of SPDs for the development of 1200 MW of ISTS-connected solar power projects anywhere in India. 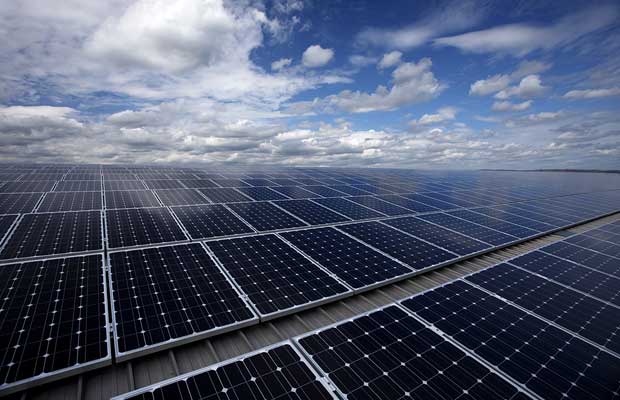 State-owned power utility NTPC Ltd. has reissued its tender for the selection of solar power developers for the development of 1200 MW of ISTS-connected solar power projects anywhere in India.

The scope of work for the selected bidders will include the design, supply, installation, testing, unloading, site survey, packaging, and commissioning of the solar power projects. According to the Invitation for Bids issued by the department, the projects will be developed by the SPDs on a Build-Own-Operate (BOO) basis and they will sign a Power Purchase Agreement for a period of 25 years with NTPC.

The last date for bid submission is September 2, 2019, and the techno-commercial bids will be opened on the same date. The date and time of the reverse auction will be intimated to the successful technical bidders later. A pre-bid meeting has been scheduled for August 23, 2019, to address the concerns raised by prospective bidders.

All bids must be accompanied by Earnest Money Deposit for an amount calculated at the rate of Rs 4 lakh per MW and in the form as stipulated in the RfS Documents.

Recently, we reported that the power utility’s latest mega solar tender for 1200 MW of solar projects found no bidders. The first total rejection by project developers since the navratna state firm started inviting bids for renewable energy. It was expected that the firm will extend the deadline for the previous tender, however, it has now reissued the tender.

According to the terms of the tender, transmission connectivity for these projects is expected to be provided through substations at existing NTPC thermal power plant sites. States specified are Maharashtra, Madhya Pradesh, Chhattisgarh and Gujarat.

As per industry experts, since the cost of land is expected to be higher and radiation lower compared to those remote areas, the ceiling tariff, which was set at Rs 2.78 per unit, was perceived to be too low and hence no response was received.