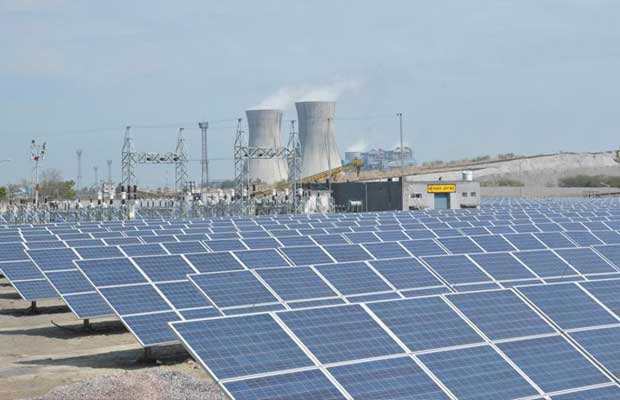 V.B. Fadnavis, Regional Executive Director (South), NTPC informed that 250MW, which is phase one of the project has been commissioned and has started power generation. The remaining 750MW is expected to be executed by next fiscal year, once all the clearances are secured and PPA inked. Phase I was commissioned by Tata Solar (100 MW), Sterling and Wilson (50 MW), BHEL (50 MW) and Lanco (50 MW).

NTPC owns an installed capacity of 265 MW of solar photo-voltaic power generation in the South, which comprises a 5 MW unit at Port Blair in the Andaman & Nicobar Islands, 10 MW solar PV plant in Ramagundam and 250 MW solar PV unit at Anantapur.

Phase II of the project consisting of 750 MW is expected to be commissioned by March 2018.

When ready, the Anantapur solar power park will be the largest single location solar unit in the country with an installed capacity of 1 GW. Another mega solar park of 1000 MW is also being co-developed near Kurnool in Andhra Pradesh, where NTPC will be engaged with the state government and its utilities.