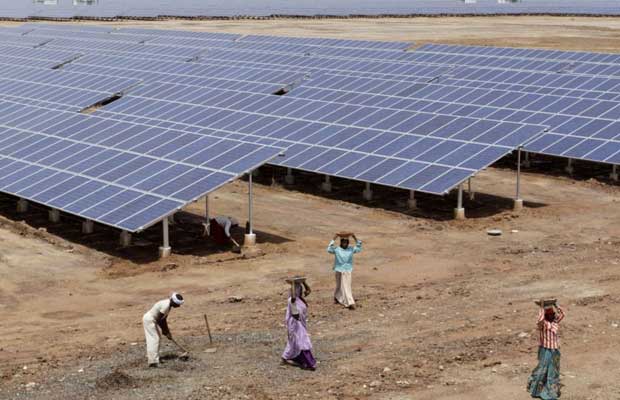 NTPC has released request for selection (RfS) for solar developers to set up a 250MW solar PV project in the Kadapa Ultra Mega Solar Park in Andhra Pradesh.

The tender will come as part of National Solar Mission (NSM) Phase-II and deadline for bids is 27th May 2016.

Last week consultancy firm Bridge To India estimated capacity addition of 4.8 GW solar power plants by this year and over 9 GW in 2017 excluding capacity additions in the rooftop and open access solar markets, which would give chance to India’s photovoltaic market overtake Japan in 2017.

The consultancy also reveals that India may emerge as the fourth largest solar market in the world after China, US and Japan in 2016.

MNRE plans to add 12 GW of solar power capacity between April 2016 and March 2017. Current solar PV pipeline of 23 GW is divided into 15 GW of tenders for which bids have been already submitted and 8 GW of bids is pending for submission.