NTPC and German Institutions collaborates for Innovations in Solar Energy 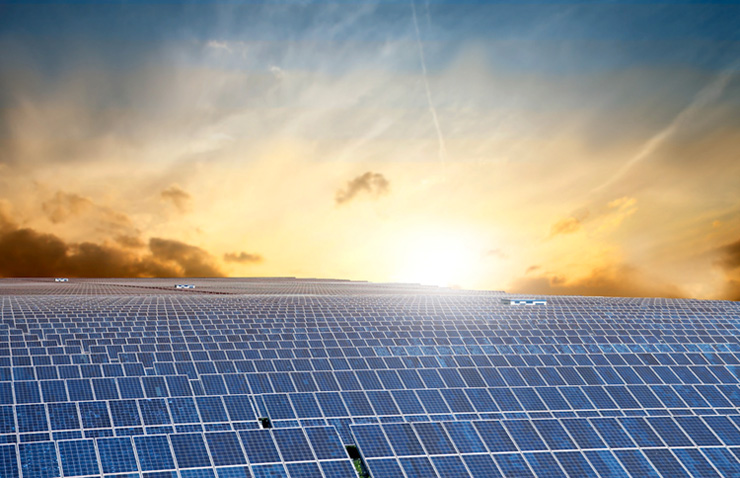 In a strive to take a step ahead in renewable energy sector, state-run power generator NTPC Ltd has partnered with German institutions DLR Cologne and Institute of Solar Energy.

Through this initiative, NETRA aims to setup state of art evaluation facilities for CSP, CPV, and Solar PV and host various programs on knowledge sharing, capacity building with German Institution in the area of Solar Energy.
The programme is funded by German Government under the aegis of Indo-German Research Cooperation.
NTPC has envisaged a broad base generation mix by evaluating conventional and alternate sources of energy to ensure long run competitiveness and mitigate fuel risks.

NTPC has drafted its business plan of capacity addition of about 1,000 MW through renewable resources by 2017. NTPC has already commissioned 110 MW Solar PV Projects. Another 15 MW Solar PV and 8 MW Small Hydro Projects are in progress.

At present, NTPC has an installed capacity 45,548 MW. The company has planned to reduce its dependence on fossil fuels to 56 per cent by 2032 from existing about 85 per cent.