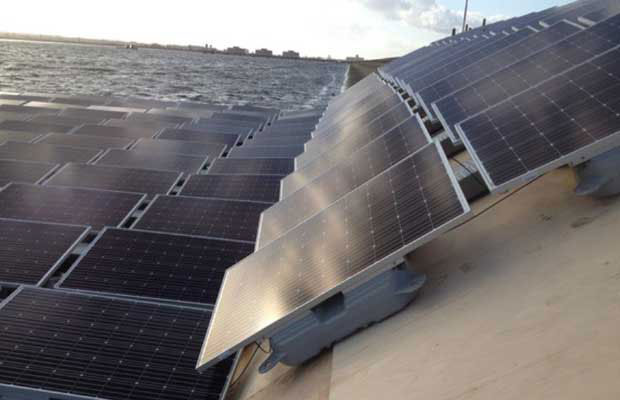 NTPC and its trading arm NVVN are delaying in providing CoD certificates to plants commissioned in March, 2017, even after three months of their commissioning, although contractually required to provide CoD from 30th day of commissioning,” said NSEFI in a letter to power secretary

The commercial operation date (CoD) is a proviso for selling power at the rate prescribed in the PPA.

According to PTI, NSEFI has claimed that the power produced from these solar projects is being sold at concessional rates.

“NTPC and its trading arm NVVN are delaying in providing CoD certificates to plants commissioned in March, 2017, even after three months of their commissioning, although contractually required to provide CoD from 30th day of commissioning,” NSEFI said in a letter to power secretary.

In 2015 MNRE under NSM program came up with a scheme for setting up of 3000 MW (Phase II, Batch II) of solar power projects under state specific bundling scheme to be implemented through NTPC/NVVN. PTI reports that around 1500 MW of solar power projects have been commissioned in the last three months out of entire 3000 MW awarded under the scheme.

However, the NSEFI said that all these projects are facing significant delays in achieving commercial operation for reasons beyond their control.

The NSEFI has told the Power Ministry that it has been over two years since the mandate given to NTPC for implementation of 3000 MW scheme, still MNRE’s nodal agency NTPC has not been able to allocate it’s own thermal power for bundling to these projects. It also said that the NVVN has been citing the delay in approval for allocation of thermal power as a reason for delay in granting CoD approval for these projects.

“Solar power developers are facing significant financial losses, as power is being forcefully billed at concessional rate instead of PPA rate. Developers are left with no option but to get arm-twisted by the NTPC,” the NSEFI has said in the letter to the Power Ministry.