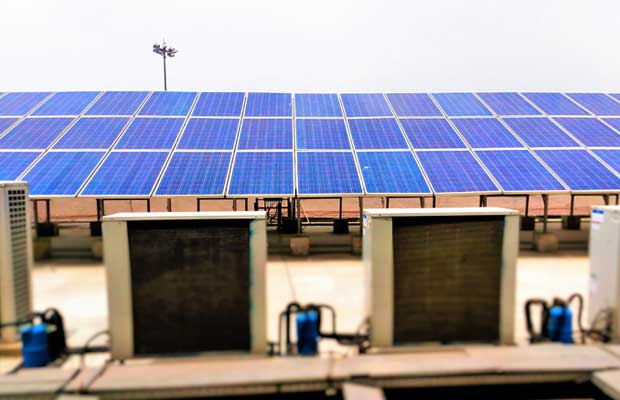 The New and Renewable Energy Development Corporation of Andhra Pradesh (NREDCAP) is advising government offices and private institutions to go solar in a bid to bring down power consumption by 50 per cent and cut down carbon emission.

NREDCAP is asking to replace conventional system of lighting with solar powered LED bulbs and T5 lights to save energy.  NREDCAP officials also advised the GGH to switch to roof top solar power. The hospital has enough space to install solar panels.

Many private engineering colleges have already installed roof top solar panels in a bid to bring down the amount spent on power consumption to zero.