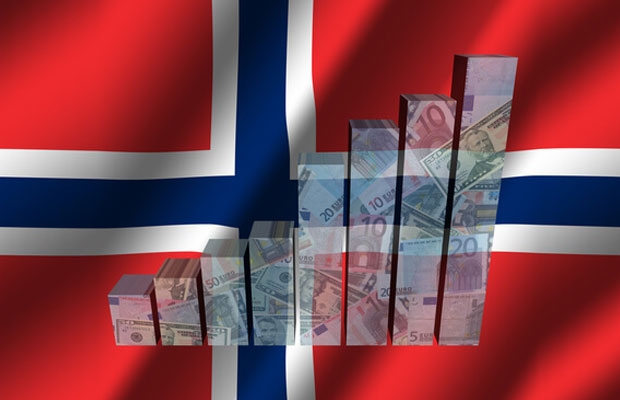 The world’s largest sovereign wealth fund which handles over $ 1trillion worth of Norway’s investments has been given a green light for the largest fossil fuel divestment to date by dropping more than $13bn of investments.

The Norwegian parliament voted its plans of divestment into law on Wednesday. To comply with the new directive, the fund will dump investments in eight coal companies and an estimated 150 oil producers. These will include dropping coal investments worth an estimated $6bn, which could include shares in the mining companies Anglo-American, Glencore and the German energy firm RWE.

The Government Pension Fund Global, built on Norway’s legacy oil earnings, will also move ahead with plans to scrap investments worth $7bn in oil exploration and production companies.

“The big story in energy economics over the next decade will be the storming of the bastions of fossil fuels by renewable energy sources that are cheaper to build and run, orders of magnitude cleaner, and also much easier and quicker to deploy,” said Mark Lewis, head of sustainability research at BNP Paribas in a statement.

However, it will retain stakes in oil companies which are limiting their exposure to fossil fuels by investing in clean energy technologies. These include BP and Shell, but rule out London-listed North Sea companies including Premier Oil and Tullow Oil.

It will also step back from any company which generates more than 10GW of electricity from coal, or mines more 20m tonnes of thermal coal a year.

Alongside the breakthrough for fossil fuel divestment, the fund will for the first time have a legal mandate to invest directly in renewable energy projects rather than listed energy companies. The legislation empowers it to invest up to $20bn, beginning with wind and solar projects in developed markets.

Norway’s finance ministry estimates that the value of the global renewable energy infrastructure market will grow by almost 50%, to $4.2tn by 2030, driven by a surge in new solar and wind power capacity. The fund’s blow to fossil fuel companies comes as calls increase for investors to end their contribution to the climate crisis.