The Nordex Group has received orders for over 2 GW of wind turbines in the second quarter of 2019 for wind farm projects in 12 countries. 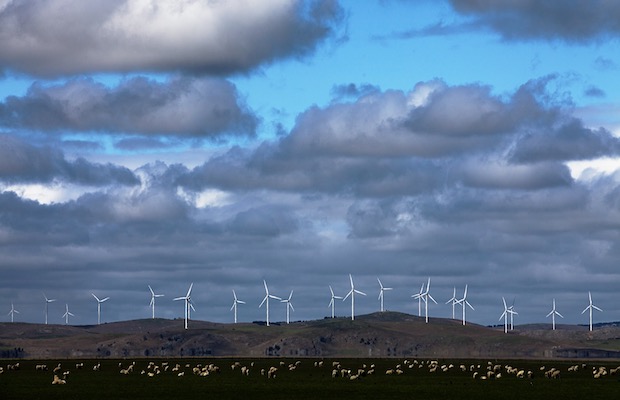 The Nordex Group has announced keeping in line with its strong order intake performance over recent quarters, it has received orders for over 2 GW of wind turbines in the second quarter of 2019. The company revealed that in the three month period between April and June, customers ordered turbines with a total output of 2,003.3-megawatts (MW) for wind farm projects in 12 countries.

After a strong start to the year, the group recorded orders totaling 3,038.4 MW (excluding the service business) in the first six months of the year, experiencing a 50 percent growth over the same period last year, thanks to the big order portfolio in the latest quarter.

The second-quarter figures were primarily driven by demand from the USA, which at 1,134.9 MW was the most important single market for the German company. The past quarter also saw the first orders of the new Delta4000 turbine generation for projects in the USA. This turbine series accounted for around 34 percent of total orders in the second quarter.

Patxi Landa, Chief Sales Officer (CSO) of the Nordex Group, said, “The Delta4000 series is increasingly demonstrating its global appeal. After winning significant orders in Europe, Australia and Latin America for the N149/4.0-4.5 turbine, we have now been able to break into the US market with this model. Overall, our order book at mid-year reflects the Nordex Group’s broad geographical footprint.”

Europe accounted for 37 percent of orders in the first half of 2019, North America for 37 percent as well and Latin America for 21 percent. Australia (“Rest of the World” region) contributed 5 percent. The Group has installed more than 25 GW of wind power capacity in over 40 markets and generated sales of around EUR 2.5 billion in 2018.