Around 300 applications of subsidy totaling to Rs 6 crore are pending for more than six months as per the incentive of Rs 17,000 per KW power. 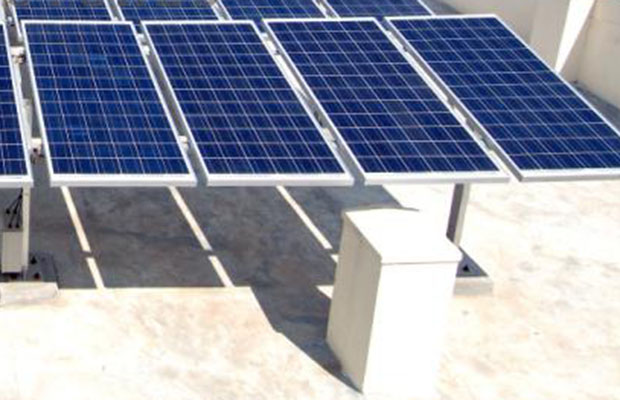 The delay in disbursements to the residents by the government has led to slow development of Punjab’s solar rooftop power systems.

Around 300 applications of subsidy totaling to Rs 6 crore are pending for more than six months as per the incentive of Rs 17,000 per KW power.

Moreover, the incentive entitles all the people who installed solar rooftop systems from the Ministry of New and Renewable Energy (MNRE) through Punjab Energy Development Agency (PEDA).

Also, the government is supposed to release the subsidy once the applicant has commissioned the solar plant and procured a receipt from MNRE.

Proprietor, Ferozepur-based firm Arun Khetarpal said, “There was a long delay in release of subsidy, which has emerged as a big challenge for the firms which install solar rooftop. Due to this delay, the firms, at times, are forced to pay the subsidy amount to the customers from their own pocket. The customers pay after the subsidy is released by the government.”

Further, PEDA executive director Balour Singh said the agency has not been able to clear the due subsidy amount as it was pending with the Union ministry.

In the process of getting installed a solar rooftop plant, one has to register online with a certain amount of money followed by the application of net metering which then calls for a feasibility test of connecting solar plant to power distribution network is conducted.

Tags: India, PUNJAB, solar rooftop, Union Ministry
"Want to be featured here or have news to share? Write to info[at]saurenergy.com