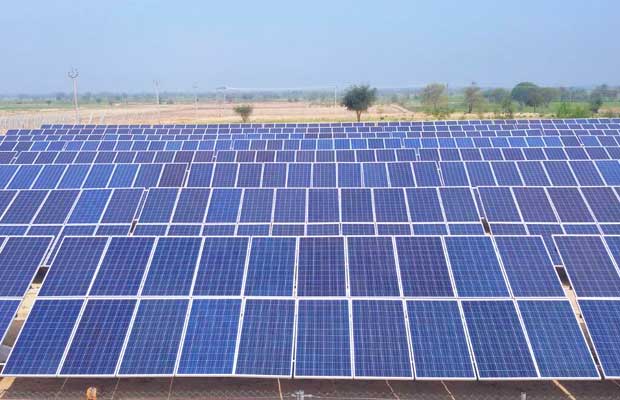 The NLC Tamil Nadu Power Limited (NTPL) has announced to launch a new solar power plant with a capacity of 200 megawatt in Thoothukudi.

Sathiyanarayanan, Chief Executive Officer, NTPL, said that the power plant will be established over an area of 1,200 acres spread over Paraikuttam, Melapandiapuram and Muraman near Maniyachi. Techno-commercial feasibility study is still on.

Sathiyanarayanan said Tamil Nadu is getting 44 % while  Karnataka, Andhra Pradesh, Telangana, Kerala  and Puducherry18%, 13%,   16%, 8% and 1% from the power generated by the two NTPL units with 500mw capacity.

Early this month most remote village of Dindigul district, Tamil Nadu got a mini-grid solar power station commissioned at a cost of Rs. 3.78 lakh by Selco India. Moongilpallam village’s solar station has sufficient capacity to supply electricity for the next five years.

Additionally, two LED lamps – one inside and another outside the house – and a mobile charger facility have also been integrated in each house. Initially, 23 houses have been provided lighting and remaining five houses will be hooked to the solar station in a few days.