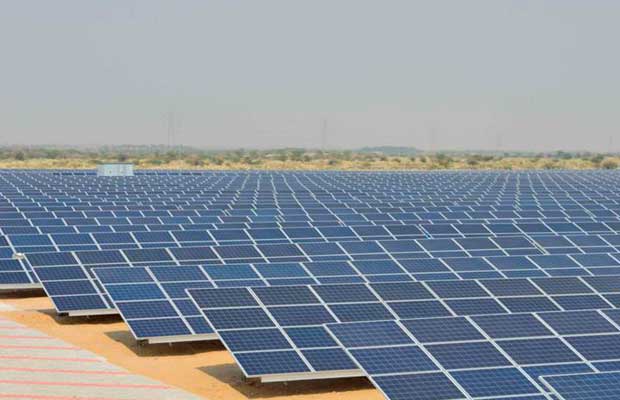 The 65MW solar plant will be developed on an area of 325 acres and would entail an investment of Rs 350 crores (US$52 million). The company expects that the project will be commissioned in the first week of June 2017.

The solar plant will comprise of approximately 238,000 solar photovoltaic modules with a power generating capacity of between 280-310 watts each. Tamil Nadu Generation and Distribution Corporation (Tangedco) will be benefiting with the electricity generated from the plant.

Electricity generated from the project will be fed to Tamil Nadu Generation and Distribution Corporation (Tangedco). The engineering, procurement, and construction for the project has being undertaken by Bharat Heavy Electrical Limited (BHEL).

The 65MW solar plant is the part of the company’s ambitious plan to establish 4000 MW of solar capacity in the states of Tamil Nadu, Telangana, Karnataka, Kerala, and Rajasthan. All the projects are going to be implemented under the National Solar Mission scheme announced by the central government.